What makes You itch? Inspirational video about Education by Alan Watts

Video that inspired me to think about my future and studies (in Denmark) and getting better education.

Alan Watts: What makes You itch? What Do I Desire?

“What makes you itch? What sort of a situation would you like? Let’s suppose, I do this often in vocational guidance of students, they come to me and say, well, “we’re getting out of college and we have the faintest idea what we want to do”. So I always ask the question, “what would you like to do if money were no object? How would you really enjoy spending your life?”

When we finally got down to something, which the individual says he really wants to do, I will say to him, you do that and forget the money, because, if you say that getting the money is the most important thing, you will spend your life completely wasting your time. You’ll be doing things you don’t like doing in order to go on living, that is to go on doing things you don’t like doing, which is stupid. Better to have a short life that is full of what you like doing than a long life spent in a miserable way.

And after all, if you do really like what you’re doing, it doesn’t matter what it is, you can eventually turn it – you could eventually become a master of it. It’s the only way to become a master of something, to be really with it. And then you’ll be able to get a good fee for whatever it is. So don’t worry too much.

And so, therefore, it’s so important
to consider this question:

What do I desire?

—-
Sorry, but could not find source of this audio or speech. 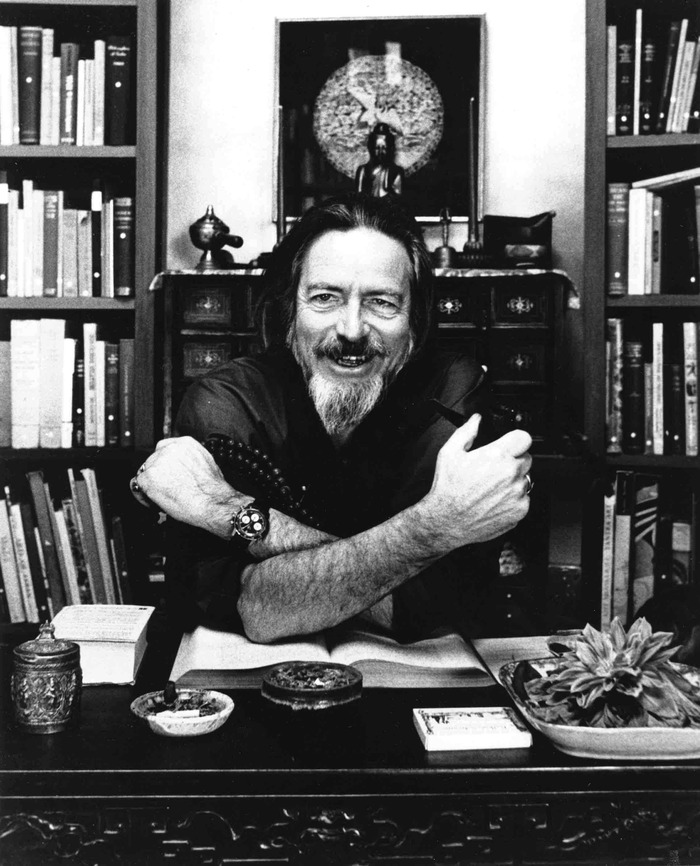 Alan Wilson Watts was a British philosopher, writer, speaker, who held both a master’s degree in theology and a doctorate of divinity. Famous for his research on comparative religion, he was best known as an interpreter and popularizer of Asian philosophies for a Western audience.