Looking back on the previous years, I realized that I had some invitations to festivals which I ignored. This year may change, but no completely. To start plan my summer and possibilities to visit festivals not only in Latvia or in Baltic, but also in Europe, I made the small list of possible music and art festivals this Year (2015). If You know some, please write in the comment section under post.

My unconfirmed plan is to visit some festival(s) in Latvia and in Denmark. 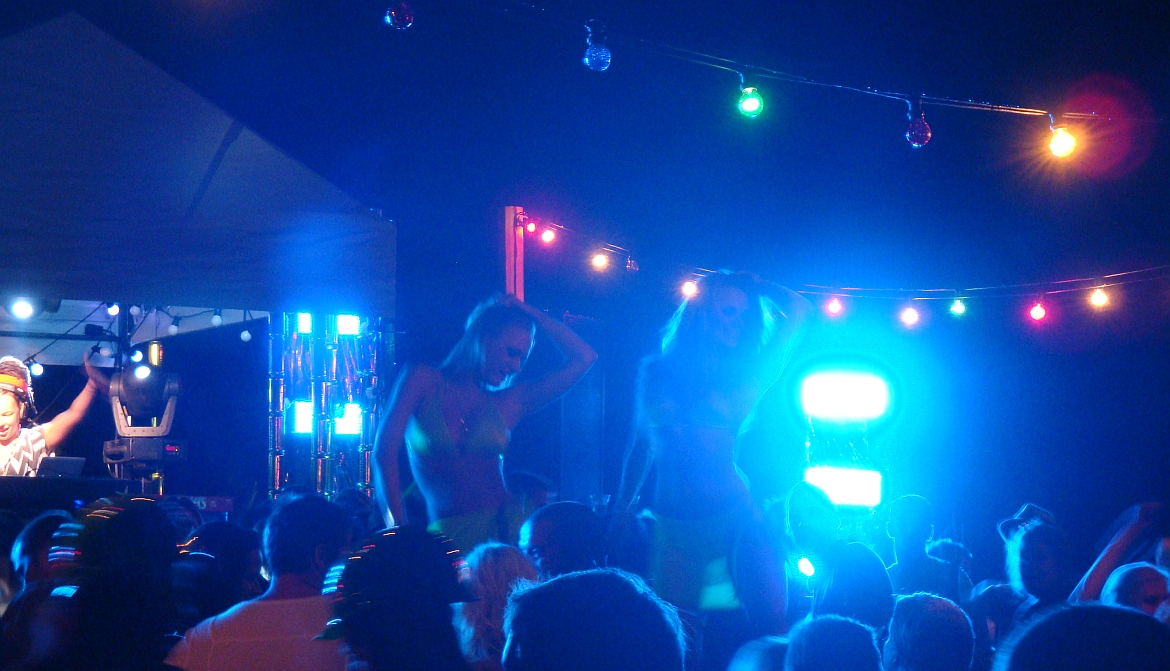