In the end of 2014 I said that I want to make videoblogs. I never did in English. So, let’s start vlog!

Back in June 2016, I said that I’ll restart my vlogging. Only then I didn’t know that I’ll return to Denmark and will start study again.

Back in Denmark. Vejle.

PS Video monetization is switched OFF! 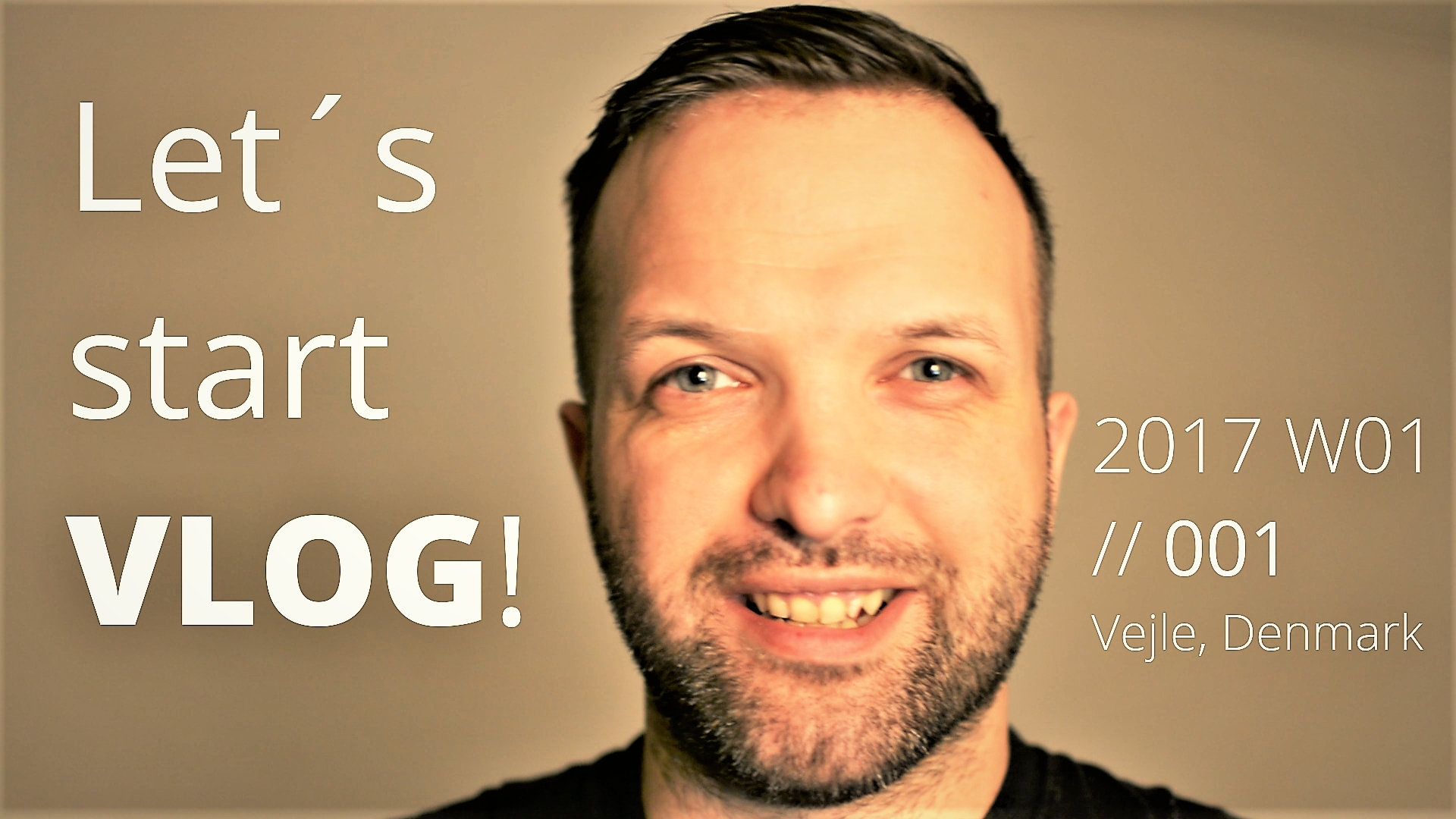